Can you get burned out from too many people? 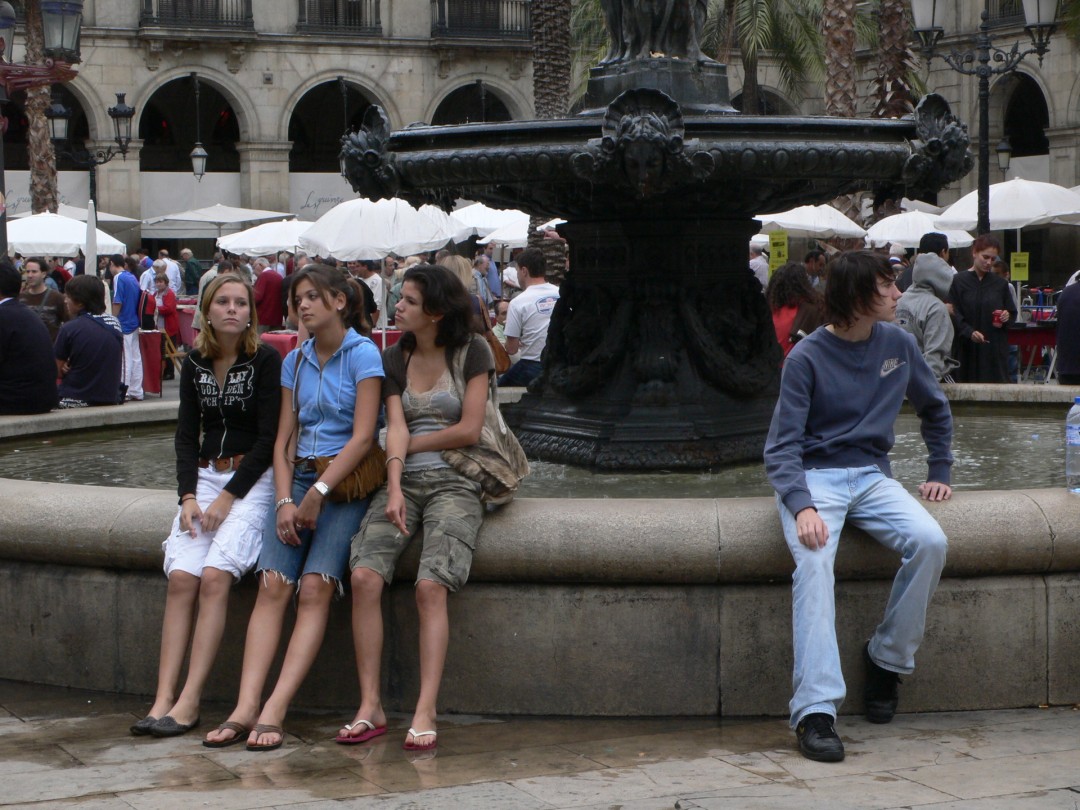 Can you get burned out from too many people?

Most people are energized when they get to hang out with friends.  They like to be around people, and conversations are easy for them whether they’re out having fun, at work, or at school.  But some people only enjoy being around people for a little while, and need more time on their own.  For these people, social situations can be draining, even with people they dearly care about.  They need time alone to recover, since being around people takes a good bit of energy for them.

Called Social Exhaustion, it’s a common trait among those who identify as being introverts.  The feeling is similar to when runners “hit the wall” in a race and simply can’t go any farther, except in terms of social interaction instead of running.  It does not reflect anything about the other people around, it’s simply how the introvert brain works.  This type of social burn out can strike suddenly, making you lose your train of thought or feeling a sudden need to be alone at home or in another calm space.

Every person has their own level of tolerance for social activity, and if they have to exceed this amount, in say a work or school situation, they can become grumpy or even angry, and can’t focus well.  They may snap at others or act miserably.  Extroverts can misinterpret this behavior as genuine anger, where the introvert simply needs some time and space to be alone.

The differences between introvert and extroverts is becoming better understood, and there is a much more open conversation being brought to the table.  Extrovert friends are becoming more accepting of the needs of their introvert friends to leave a party early, take their own car, or skip events when they’ve already been around too many people.

In this way, they can more quickly recover from excess draining social activity, and can return refreshed when they’re ready, instead of being pushed beyond their personal limits and potentially causing disagreements. 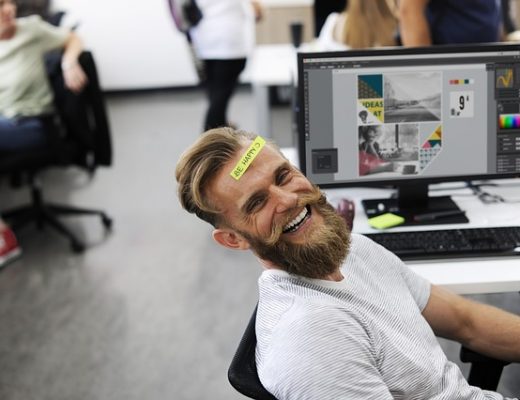 Are Your Personal Rules Holding You Back From Your Goals? 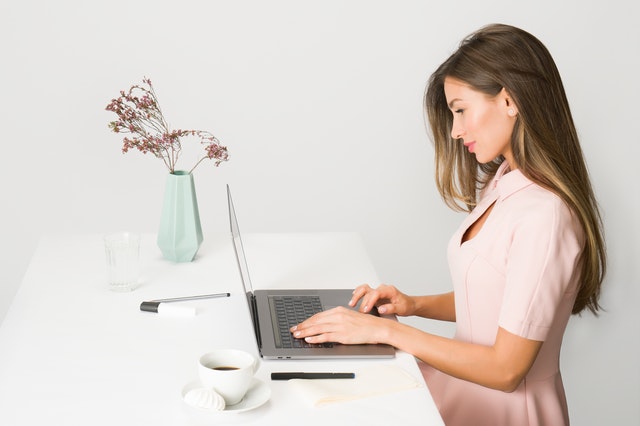 Out Of Work And Stuck At Home 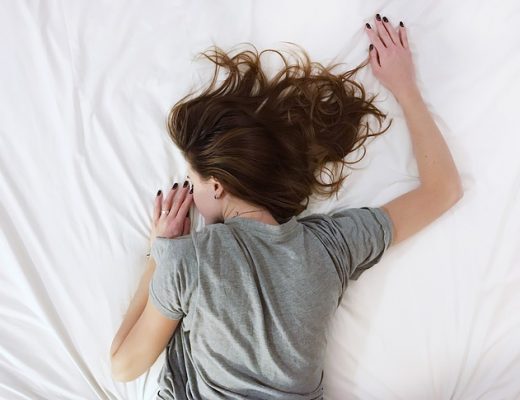 Sounds That Help Or Hinder Sleep