Yes, You Can Say No—Even If You Already Said Yes

If you find it hard to say no, you aren’t alone. However, learning to say no can be empowering. It might feel uncomfortable, at first, but it will get easier.

It’s Ok To Put You First

If you are feeling spread too thin, there is no reason to make it worse by overcommitting. Don’t apologize for being unavailable or feel the need to explain why. A short and simple, “Thank you for thinking of me, but I won’t be able to XYZ” is sufficient.

Saying No, After You Said Yes

If you have committed to something that isn’t sitting well with you or has you overbooked, you can say no after the fact! While you don’t want to be someone who abandons their commitments, use every time you bow out after the fact as a reminder it is ok to say no or respond only after you’ve given it more thought. So, you don’t leave the other person hanging, let them know ASAP.

Saying YES To The New

In her best-selling book The Year of Yes, Shonda Rhimes challenged herself to say yes to the opportunities she was letting pass her by, to the things she declined, out of insecurity, fear, or stepping outside of her comfort zone. Her goal was not to overcommit, but to grow.

Here’s to learning to say no and setting healthy new boundaries that allow time for healthy growth and change!

What To Do When Your Dreams Don’t Come True 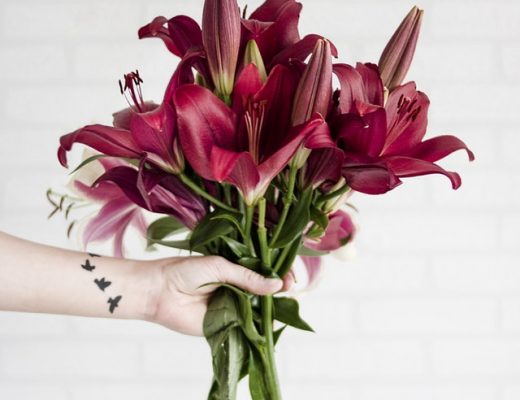 The Power Of Kindness