It’s Not The Critic Who Counts

There are some speeches that live on forever, including The Man in the Arena by Theodore Roosevelt. Politics aside, we can all relate to how disheartening it is when we try something brave, and fail. Or do something different, and are met with criticism. Then next time this occurs, allow these wise words to inspire:

“It is not the critic who counts; not the man who points out how the strong man stumbles, or where the doer of deeds could have done them better. The credit belongs to the man who is actually in the arena, whose face is marred by dust and sweat and blood; who strives valiantly; who errs, who comes short again and again, because there is no effort without error and shortcoming; but who does actually strive to do the deeds; who knows great enthusiasms, the great devotions; who spends himself in a worthy cause; who at the best knows in the end the triumph of high achievement, and who at the worst, if he fails, at least fails while daring greatly, so that his place shall never be with those cold and timid souls who neither know victory nor defeat.” Theodore Roosevelt April 23, 1910

Print out these wise words and frame them, or save them to your desktop to center yourself anytime you need inspiration or self-validation—which is the only validation that really matters! 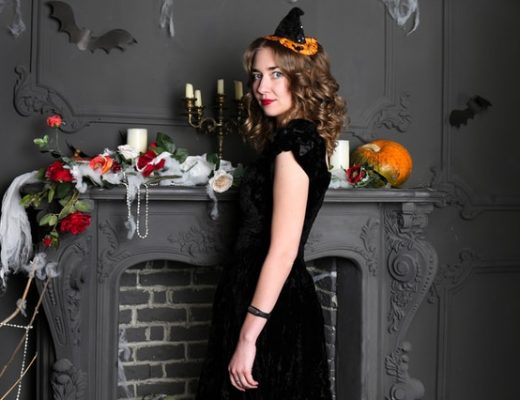 Why Adults Should Celebrate Halloween Too 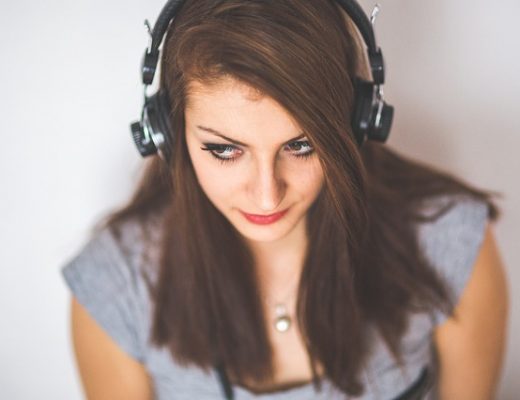 Can White Noise Help You Focus? 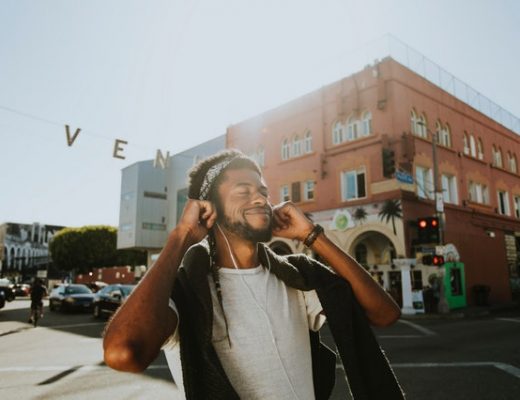 How To Be More Positive