Living with less is contrary to the societal mindset that “bigger is better” and “more is better.” However, many are making the move to minimalism and finding that less is more.

There is stress created by trying to keep up with the latest gadgets and fashions when you already have fully functioning options. Instead, invest in what you really love—and use it until it is more than just trendy to buy something new.

Most of the stuff we just have to have is quickly abandoned, and we end up with a clutter-filled home or office. Even though the clutter is chaotic, we have a hard time letting go of things we barely used—but spent our hard-earned money on.

The fact of the matter is, minimalists often spend more on individual items—but focus on quality and versatility. This means less debt, and an easier time letting go of the things we really don’t need.

The less is more lifestyle sounds harder to transition to than it is in reality. In fact, most find that after the initial purge—that they immediately feel a sense of freedom and power they never knew was possible. Even if you don’t embrace full-on minimalism, you can make some significant changes. 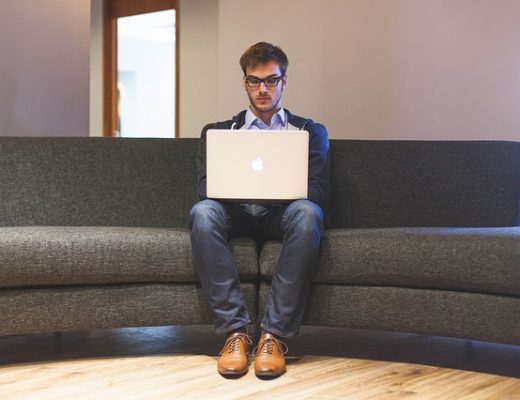 Do You Know How To Do Nothing? 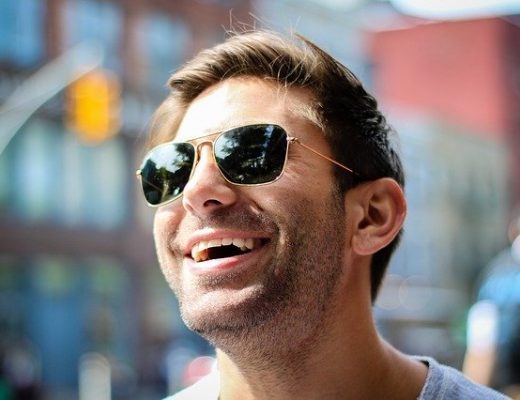 What To Do For International Day Of Happiness 2020 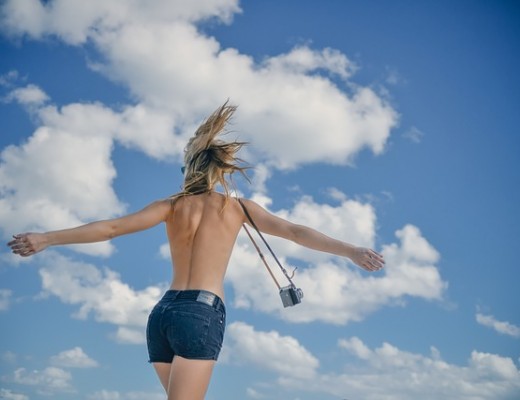 Give Your Back A Break