What’s With The Growing Trend In LAT Couples?

Growing up we were all taught that once a relationship hits a certain point that you move in together, either before or after getting married. But the world is changing. Couples are marrying later in life and many are consciously choosing not to have children. This has created a shift in things. While living together has its benefits, so does living apart together. Here’s to the rise in LAT couples.

Living apart together refers to couples who have committed the long-term, most of whom spend the majority of their days and nights together—but who each maintain their own residence. In most cases, LAT couples don’t have children or their children are 18 or older.

What Are The Benefits Of LAT?

There is simply something to be said for the semi-independent living that comes with LAT. You have less annoying habits to deal with, such as how the laundry is done or which way the toilet paper goes on the roll. When you argue it’s easier to create the time and space to cool down. In fact, you are likely to argue less because most couples find they appreciate one another more with just a night or two solo each week. You can maintain your SSB (secret single behavior), those little things you do in the privacy of your own home that you don’t even want your partner to know about. This could be anything from binge-watching Twilight, to obsessively staring at your pores, or your love of laying around half naked on the couch. When you need space you have it. Last but not least, most couples who go from full-time living together to LAT find their intimate lives to be more passionate. Although one of the supposed benefits of living together is that you save money, living together and investing in the next bigger and better house, car, and décor often ends up costing more than maintaining two mid-range apartments.

Don’t think LAT is right for your relationship? It may not be, but a growing number of new and long-term couples are embracing this alternative way of living. 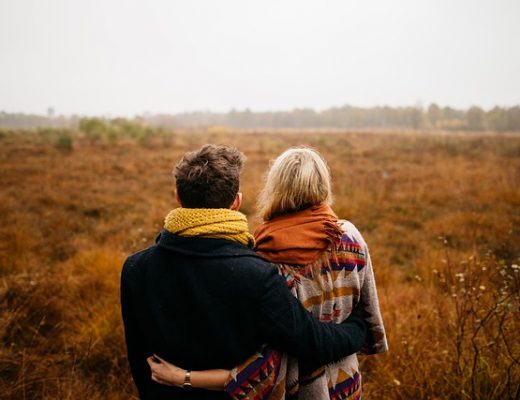 How To Break Your Relationship Monotony 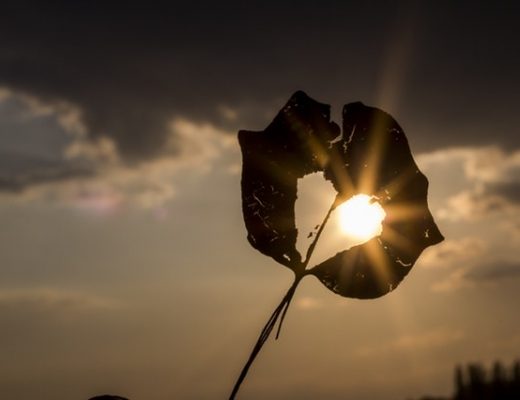 How To Get Over Your Broken Heart

Why You Should Consider Dating Someone You Typically Wouldn’t