What If You Expect The Best? 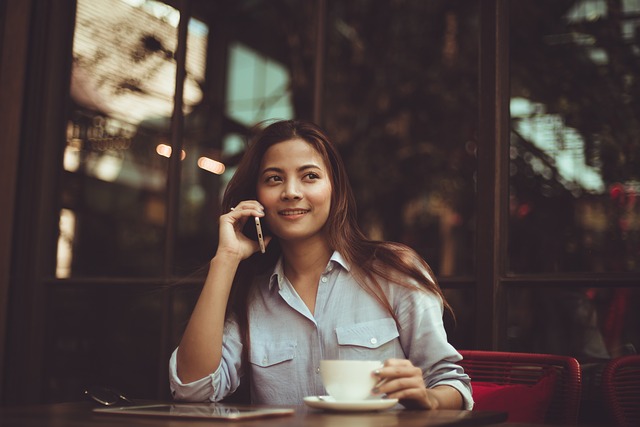 Do you find yourself considering the worst possible scenario when you are considering a major decision or presented with an unexpected change of circumstances? While it’s certainly jarring when things don’t go as planned, expect the best instead of the worst!

The Universe Has Your Back

Think back to some of the other times you have worried about in the past. While you may have initially been concerned, in the end, things almost always work out for the best. There may be a life lesson you need to learn along the way but once learned you can move forward stronger and more confident than before.

The Positive Possibilities Outweigh The Negative

If you have one or two worst-case scenarios running through your head you are focusing all of your energy on the least likely options. There truly are an unlimited number of ways things could work out to your benefit, many of which you can’t even imagine. Instead, focus your attention on being open to the possibilities.

If the worst case scenario occurs, don’t waste much time letting it keep you down. Learn the lesson quickly, which may take some space to see with full clarity. Either way, keep moving forward—not with force but with the flow of things.

Expect the best and even if it’s not as you expected your positive mindset will help you move forward faster. 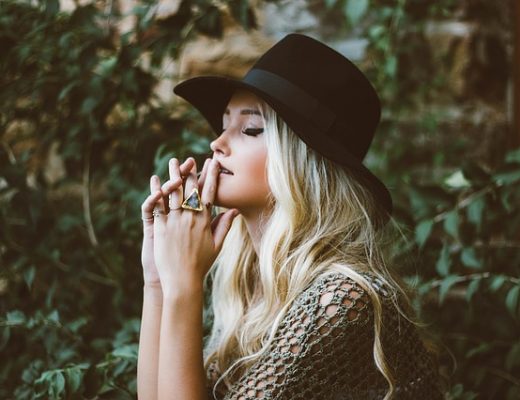 An End Is Always A New Beginning

You Define You—Not Anyone Else 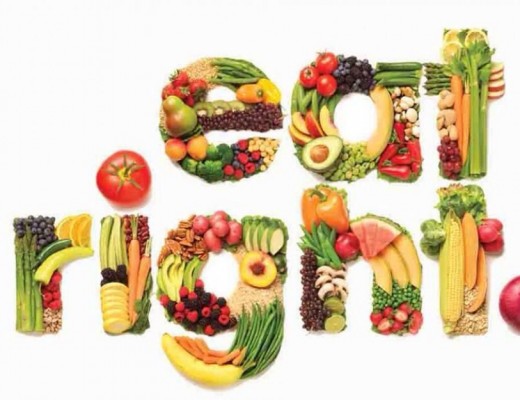 Eating habits-how to get healthy?