Why Undocked Electric Scooters Are Taking Over Your City 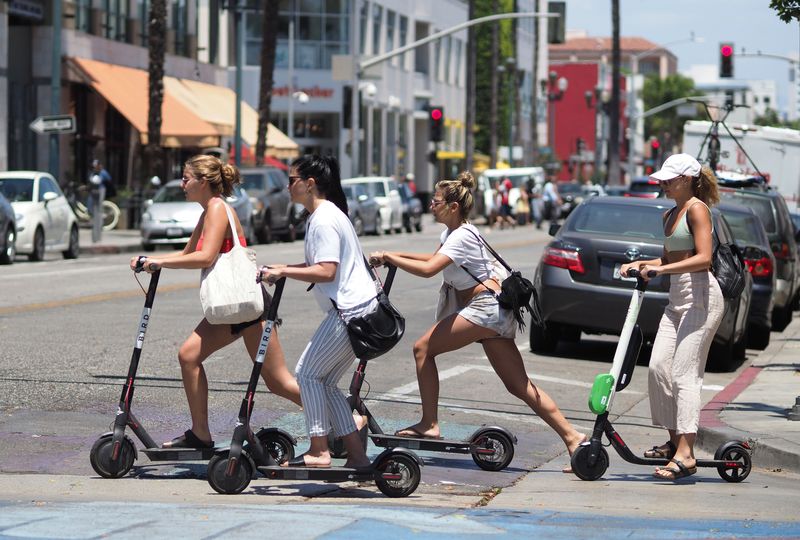 In many cities, it seemed as though it happened overnight, the rise of the undocked electric scooter. While there are some genuine concerns there is a reason why they are so popular.

Docked bicycles are popular in many major cities, but the challenge is that they have to be returned to a docking station. In terms of daily use, this often takes you out of your way. With undocked scooters that can be found, paid, and logged out of on with a mobile app—and dropped off absolutely anywhere you like, undocked is more convenient.

In small and mid-sized cities public transportation is lacking, making a car a must. As more cities welcome alternatives such as daily and hourly car rentals, ride shares, Uber, Juno, and Lyft, and improved bike paths—scooters help bridge the gap. Scooters can be used on most city bike paths and help individuals get the extra distance from where public transportation ends to where they need to be. You can quickly scoot a mile or more for just a couple of dollars which can boost business in remote areas and empowers employees who don’t have a car to work varied shifts.

While some cities have welcomed scooters with open arms others are facing a lot of resistance, similar to Uber and Lyft. In some areas, such as the Santa Monica boardwalk the congestion caused by undocked scooters is viewed by many as liter. There is also an increased risk of accidents by riders who are inconsiderate or irresponsible, who have yet to master how to ride, or don’t wear a helmet. The same can be said for other similar modes of transport such as skateboards, rollerblades, and even bicycles.

There is even a debate in some cities and states as to whether a permit or license is required to drive a motorized scooter. 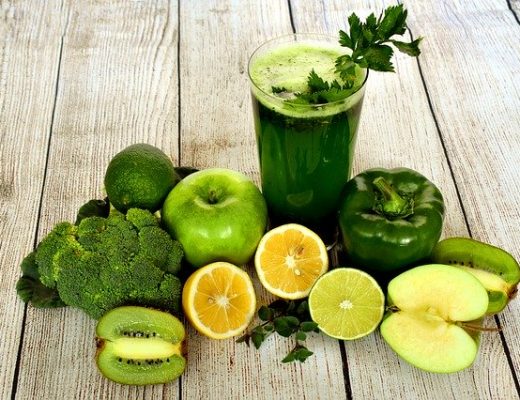 Make Your Smoothie A Meal 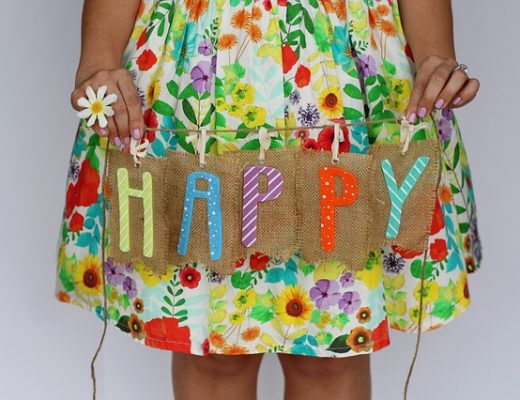 Project 333 For Spring And Summer