What This Means For Your Relationship

First up, you must let go of the idea that you can change your loved one’s personality or mind. Once you accept that you cannot change them, you can work towards acceptance. This is not to say you agree with the behavior or belief, but that you acknowledge that it is not a good use of your time to try to change them. You don’t want them to change you either right?

Where things get tricky is respecting their differences for the long-term. Whether it’s an annoying habit, like leaving their towel, socks, or underwear on the floor or a major political difference—you must decide if it is something you can live with. Remember, differences are good so you have to weight the importance of your source of contempt. Ideally, you can agree to disagree on the topic and find a way to coexist by focusing more on your common ground. If it’s a true deal breaker, make a clean cut sooner rather than later. 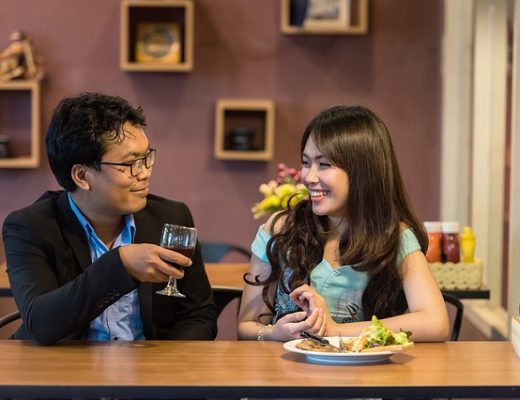 Single This Valentine’s Day? Here’s What To Do

Don’t Settle For Good Enough In Your Love Life