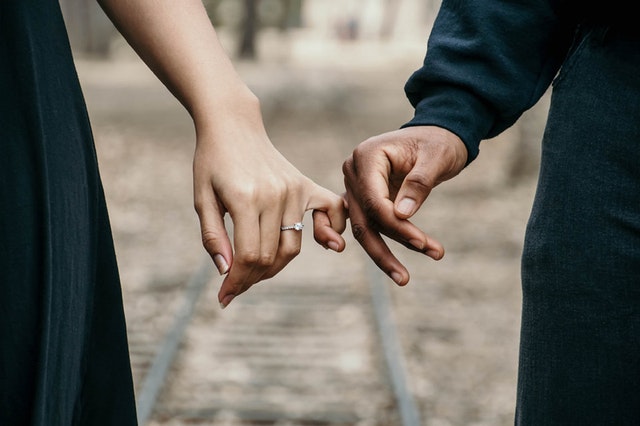 As we try to learn from the mistakes we’ve made in our past relationships, it’s logical to think that second marriages are more successful. But is that really true?

It Varies Greatly By Demographic

Overall, statistics show that around 50% of first marriages end in divorce, 67% of second marriages, and 73% of third marriages end in divorce. However, when looking at Millennials the statistics vary greatly. Millennials are marrying later in life and marrying for different priorities than their parents. Younger generations are more mindful of who they are marrying and that their long-term goals are aligned. They are more like to have the hard conversations before they marry instead of waiting until a few years down the road to try and figure it out. This reduces the divorce rate for both first and second marriages.

Not Everyone Marries A Second Time

Another factor that skews the above statistics is that not everyone decides to get married a second time. Fear of commitment is not the reason, but the acceptance of commitment without marriage. You see a lot more LAT (living apart together) couples and couples who have been together for years who are deeply committed, but who have no desire to marry.

For many, marriage has transitioned from being a societally expected box you check off to a conscious partnership.

10 Signs You Are Ready To Move In Together 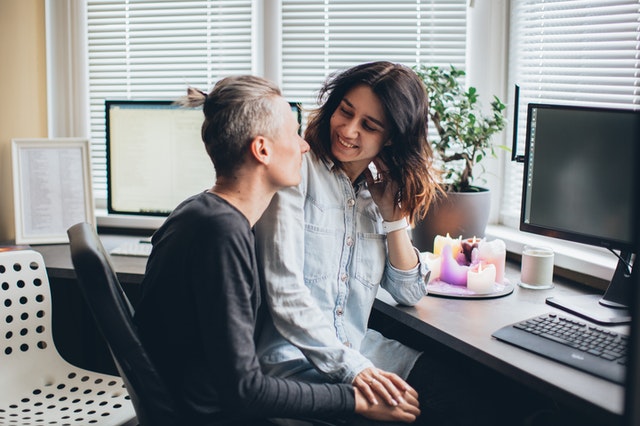 You Have The Right To Have Healthy Relationships